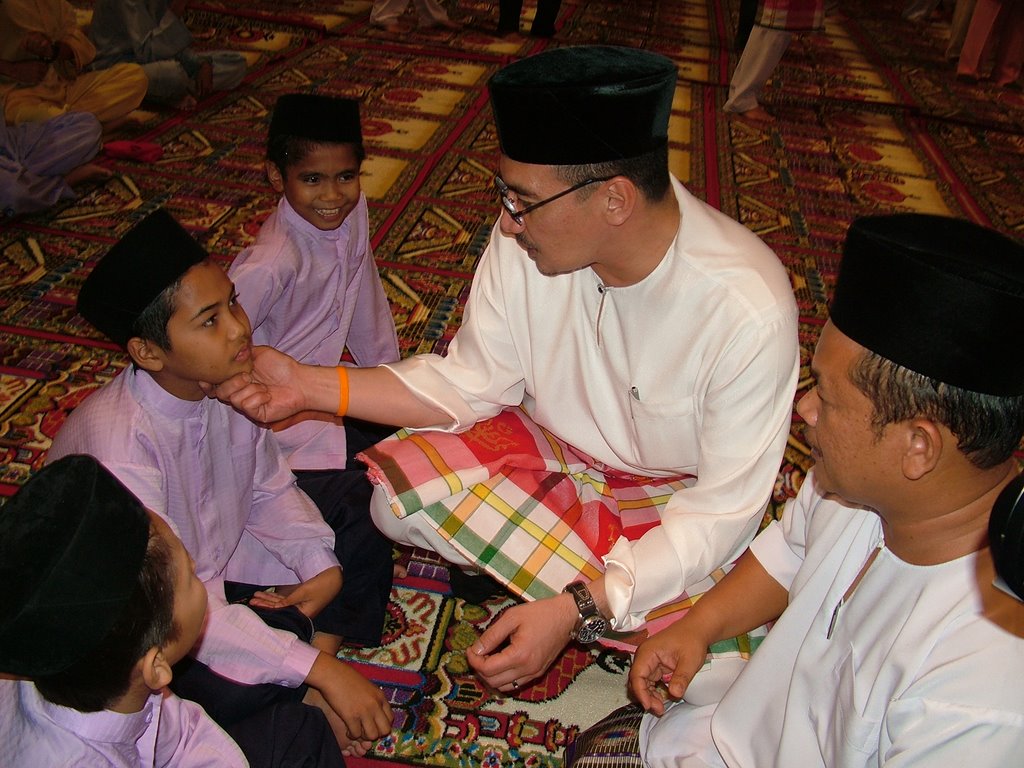 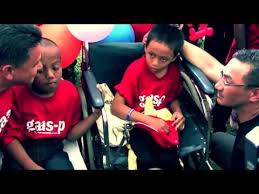 The Pakatan Rakyat leadership council never endorsed PAS' move to implement hudud in Kelantan, DAP secretary-general Lim Guan Eng has declared in denied reports on this.Lim said he was "surprised" by the statement reportedly made by PAS president Abdul Hadi Awang and called on Hadi to explain his statement. 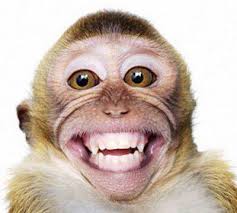 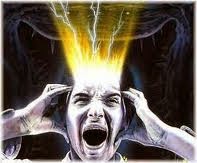 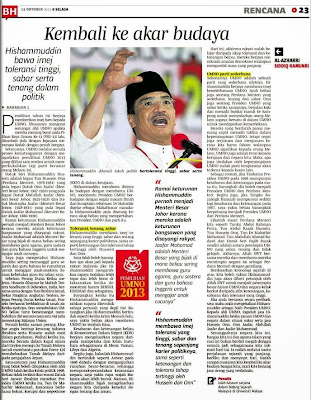 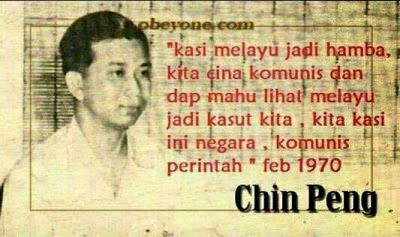 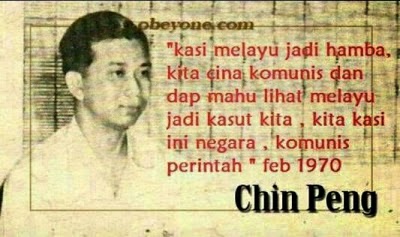 KUALA LUMPUR, March 30 : Malaysia’s missing plane has made Datuk Seri  Hishammuddin Hussein a globally recognised lightning rod for foreign criticism of his country’s handling of the crisis, but could end up catapulting him to prime minister someday.
Hishammuddin, 52, has become a household name thanks to his daily press briefings on the crisis, broadcast live to rapt audiences around the world.
As defence and transport minister, it has fallen to him to face the often combative foreign press corps that has descended upon Malaysia, demanding answers from an authoritarian government accustomed to swatting away or jailing its critics.
AFP news agency reported , but  Hishammuddin, a son of the country’s third prime minister who harbours ambitions of following in those footsteps, is scoring points at home for appearing to steady an initially chaotic message projected by underlings, and for pushing back at overseas criticism.
“I see him as the only one (of future prime ministerial contenders) with PM qualities and the tragedy has shown that he is more of a leader and statesman than his cousin (current premier Najib Razak),” said Azrul Azwar Ahmad Tajudin, who heads the opposition-linked think tank Institut Rakyat.
Najib, 60, has largely stayed on the sidelines in the crisis.
Even before the drama, Hishammuddin had ticked several of the boxes required to someday lead the United Malays National Organisation (Umno), which has ruled tightly since independence in 1957.
He is already one of three party vice presidents, has the requisite bloodline – his grandfather founded the party – and has solid credibility with his fellow Muslim Malays, the majority ethnic group and UMNO’s bread-and-butter.
Hishammuddin famously brandished a keris – a Malay dagger and symbol of controversial Malay-supremacy policies imposed by Umno – at a party assembly in 2005.
That angered multi-racial Malaysia’s large minority communities but scored with powerful pro-Malay hardliners.
Hishammuddin was tarnished early last year as home minister, in charge of internal security, when a ragtag group of more than 200 Filipino Muslim militants invaded the eastern Malaysian state of Sabah.
The episode exposed security lapses, and  Hishammuddin appeared unsure how to handle the month-long crisis, which ended after a full-scale Malaysian military assault.
But few current top Umno leaders are seen as having the ability to engage internationally – another key leadership criterion.
Umno moderate Saifuddin Abdullah, a former deputy education minister and ex-schoolmate of  Hishammuddin, said the MH370 crisis has given a clear boost to the telegenic minister, who attended schools in Britain and has spent 15 years in the Cabinet.
“Any vice-president of Umno is a PM candidate, but on this day, Hishammuddin seems to have stepped up and stands out,”  Saifuddin told AFP.
Hishammuddin attended Malay College, a boys’ boarding school in Perak state, dubbed the “Eton of the East”. He graduated with a law degree from the University of Wales and obtained a higher degree from the London School of Economics in 1988.
After graduation he joined the major Malaysian legal firm Skrine & Co and later became a partner in the legal firm Lee Hishammuddin.
The Malaysia Airlines flight disappeared on March 8 with 239 aboard and is believed to have crashed in the Indian Ocean.
But no wreckage or evidence of what caused the tragedy has been found, and Malaysia was accused of bungling an initial response.
Relatives of the 153 Chinese passengers have gone further, alleging a cover-up.
China’s state media have heaped scorn on Malaysian authorities and the airline, while Beijing has urged more transparency in the investigation.
It is extremely rare for Malaysian leaders – unchallenged by their own meek, state-controlled press – to take unscripted questions from foreign reporters.
But  Hishammuddin has faced up to a daily grilling, winning mounting Malaysian support.
Hishammuddin, who said the crisis was “above politics”, has even won plaudits from some figures in the opposition, normally bitter political enemies.
“I think history will judge us well,” he told the daily briefing on Wednesday, of Malaysia’s handling of the situation.
He also has hit back at China, including chiding Beijing over the release of satellite images early in the search that purportedly showed plane debris.
The images forced a renewed search in the previously scoured South China Sea, but turned out to be a false lead.
Malaysian media and Hishammuddin’s Twitter feed have increasingly carried photos of him embracing grieving relatives, and shedding tears over the tragedy.
He spent part of Saturday with next-of-kin, saying he was strengthened by the “hope in their eyes”.
“As long as there is even a remote chance of a survivor, we will pray and do whatever it takes,” he said.
It remains to be seen whether Umno stays in power long enough for Hishammuddin to make a leadership run.
A rising opposition has capitalised spectacularly on public discontent over corruption and perceived misrule by the Umno-led ruling coalition.
The opposition won the popular vote in parliamentary elections last May but failed to secure enough seats to take power.
Hishammuddin also faces rivals such as  Mukhriz Mahathir, son of Dr Mahathir Mohamad – Malaysia’s hardline and most influential former leader.
But his increasingly well-received performance could give him an ace in the hole.
Posted by anak sufi at Friday, April 04, 2014 No comments: